Showing posts from May, 2021
Show all

What's in a name? A lot, actually! 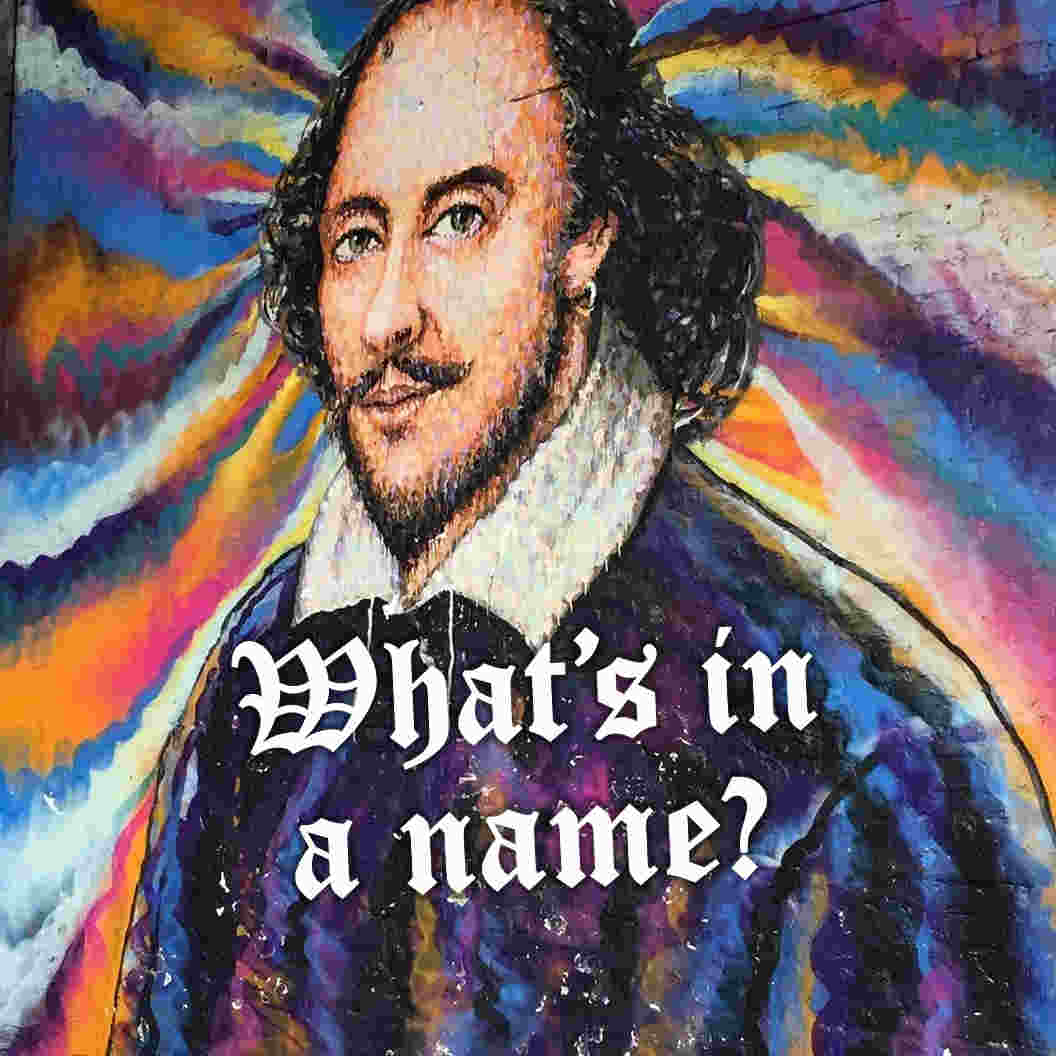 Tell me how would you feel if your name made you uncomfortable just by an innocent mention of it? This might sound a bit too far fetched to you but I can tell from experience that it can happen. Let me explain. In India, naming is not simply a matter of choice but a whole ceremony of its own and a big one at that. Now, there are self-explanatory names such as Arjun Gupta or Geeta Sharma which are pretty common and known to mostly everyone here. But unfortunately, my kind of name is hard to come by and so it is not only misunderstood but also frowned upon as a result. Throughout my school years, I have tried hard to explain the meaning of those two words that were gifted to me at birth. For example: a new teacher would enter class and start taking introductions to kill time. Each student would rise up at his/her place and speak out their names (and stuff) loudly. And so it would go on; one after another; all their generic names they would pronounce and everyone
2 comments
Read more
More posts