By Vedang Sati - March 10, 2021
Every once in a while you must take a heavy dosage of nostalgia and I will tell you why. Because, according to Scientific American, nostalgia serves a positive function, improving mood and possibly mental health. 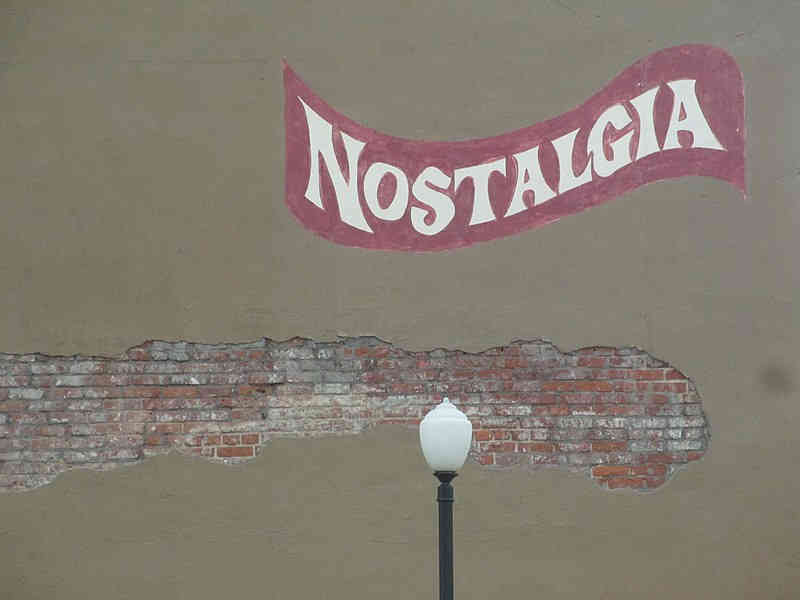 In this post, I am going to describe those thrilling days of yesteryear. Memories that are crystal clear in my head but I cannot replicate them in real life anymore, for one reason or another.

I still remember the first (proper) anime I had seen. Titled Toward The Terra it was set in a distant future when humankind came to the dire conclusion that war and pollution had rendered life on Earth unfeasible. 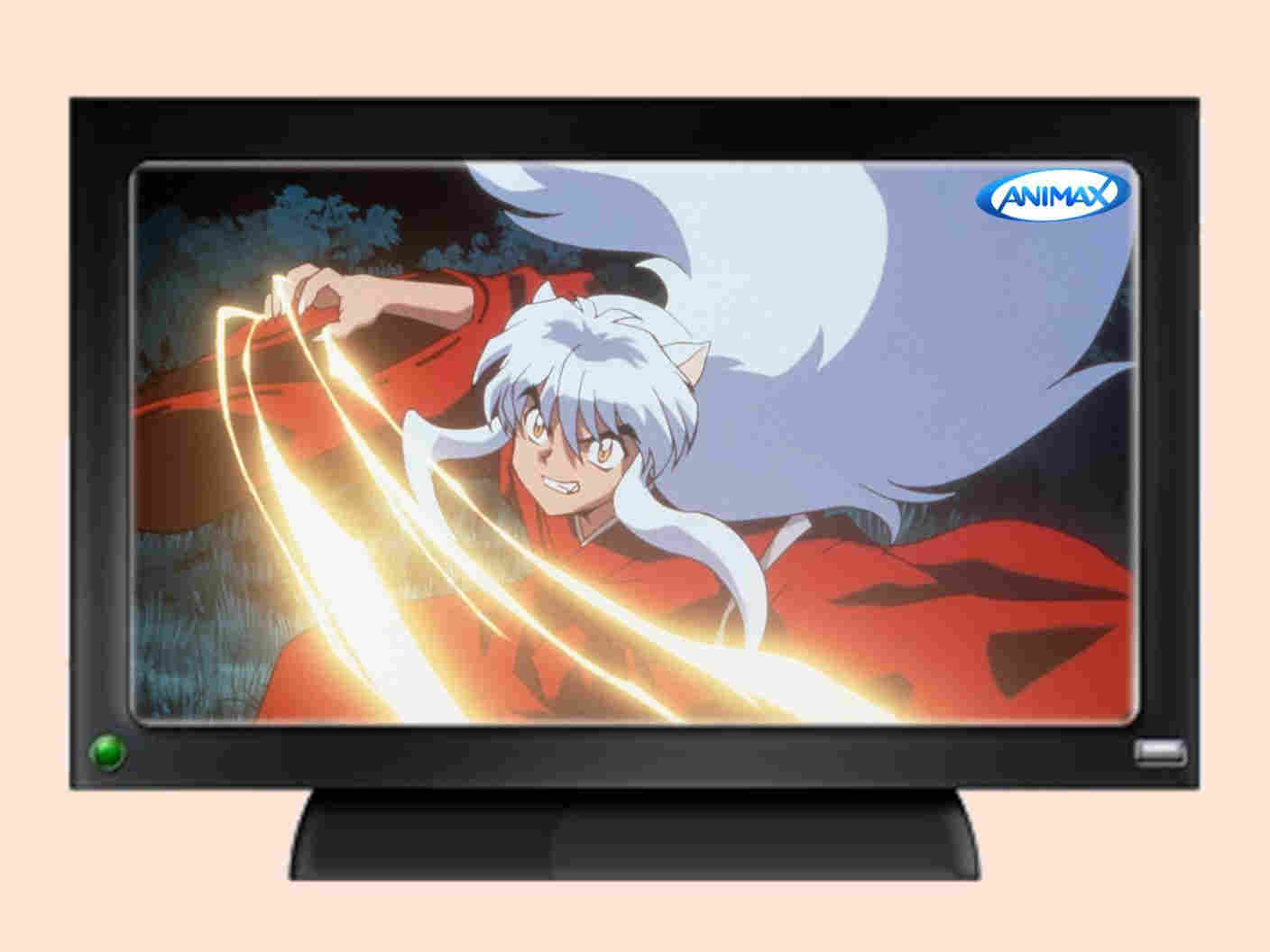 Animax was the only channel that aired anime the same day as they were broadcasted in Japan. We used to sing along with the openings and endings they were that good. But, sadly, in 2017, it was discontinued entirely in India.
Despite that, I feel incredibly lucky to have watched shows like Inuyasha, Fullmetal Alchemist, Beelzebub, Gurren Lagann, Black Butler, and many more. I have also developed a deep admiration for Japanese culture thanks to Animax.

Bright, colorful brochures distributed annually to make you want to buy books. I always waited eagerly for this time of the year when the teacher would call each of our names and deliver the books that we had ordered.
This was our Amazon back in the day. The brochure, like a web page, we browsed. The shopping cart and delivery guy was our class teacher in this analogy. If I had a time machine, I would go back and experience this all over again.

This and Road Rash were every child's dream in those days. Well, technically, you can play these games even today but you cannot have the same superior feeling that you had come across back then. 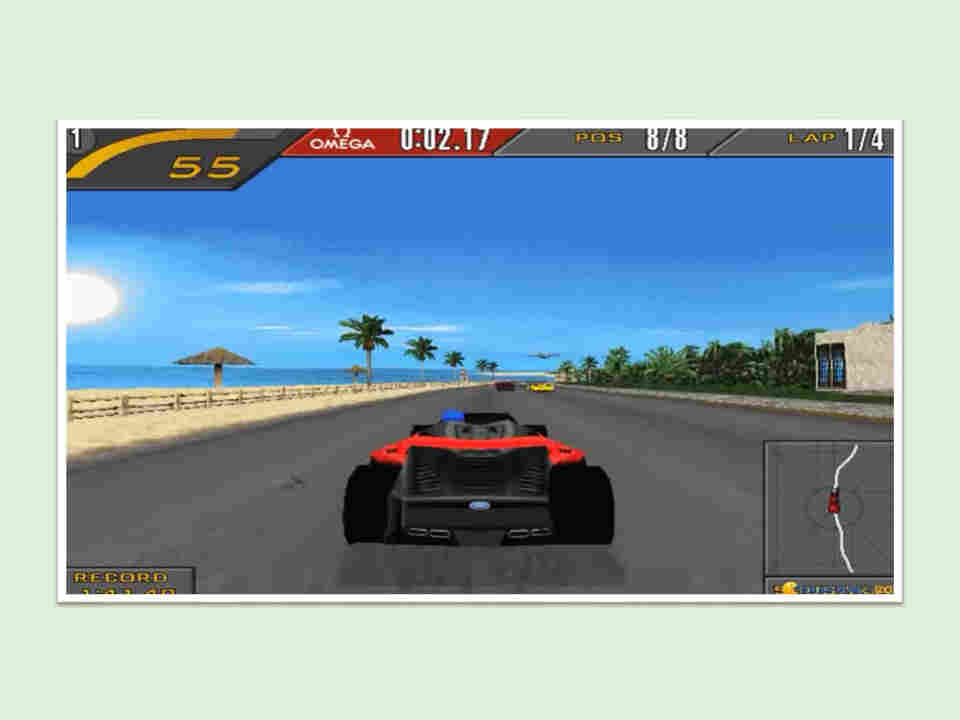 I say so because those graphics look quite hilarious today, especially, if you have played Asphalt 8 or Real Racing on your smartphone. But, even so, we spent hours and hours playing those games never having to worry about tomorrow.

A cheap plastic pen became an object of ridicule whereas a heavy, metallic one everybody coveted. This is pen fighting in a nutshell; Humankind has always drawn entertainment from such one-on-one contests.
Apart from that, we also used to play cricket with a pencil sharpener and a ruler. When these two items were unavailable, we turned to book cricket. So, that's how innovative we used to be!
list post

Popular posts from this blog 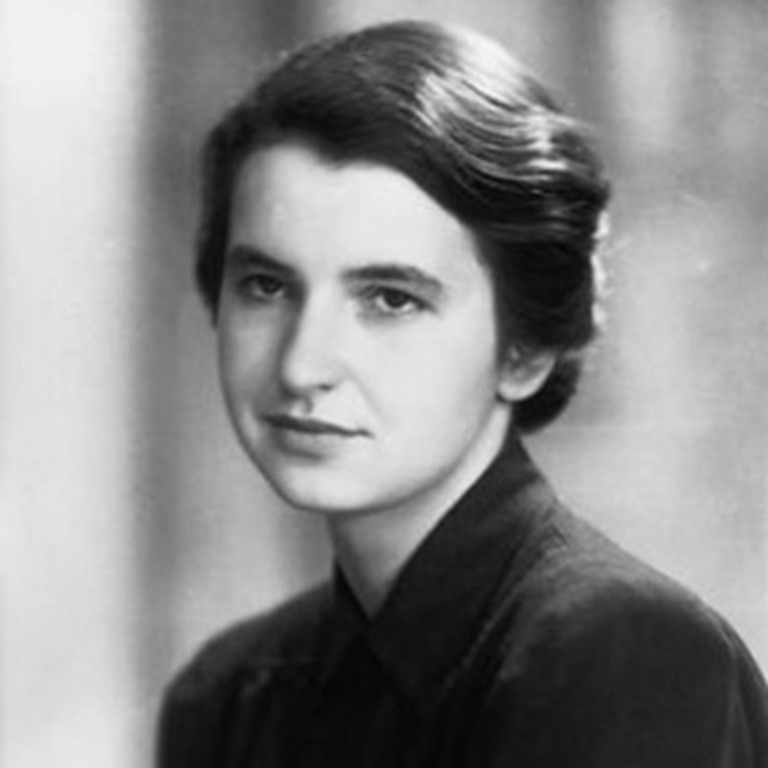 Have you ever noticed that men get way more recognition than women for very often the same kind of job? For instance: English chemist Rosalind Franklin made pioneering studies on the structure of DNA. However, her contributions were largely ignored, at least until her death, while her male counterparts went on to win the Nobel Prize. There are many more stories like hers. In this post, therefore, I would like to point out the names of five women who are changing the world by their respective fields. Because, why realize the importance of someone when they are gone? Why not when they are present? Politics: Jacinda Ardern The prime minister of New Zealand is one of the most sane leaders in today's world. Her most recent decision to provide sanitary pads for free  has earned popular support. She has also tackled with great calm and compassion the terrorist attack in Christchurch all the while taking care of her little one. Activism: Greta Thunberg She is a young visionary girl who h
Read more